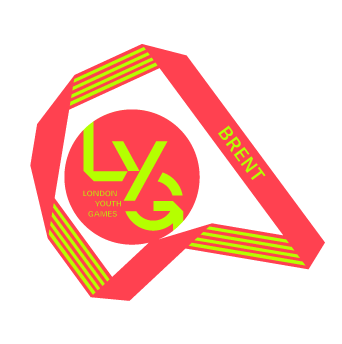 The North West London borough which houses Wembley Stadium is notoriously strong in football. Their 2009 boys football team was captained by Raheem Sterling, who signed for Premiership giants Liverpool a few months later. In 2015, he was signed by Manchester City in the highest transfer fee ever paid for an English player. He represented England at U16, U17 and U21 level before being capped at full level by the national team in 2012. He recently performed at the 2014 and 2018 FIFA World Cups.