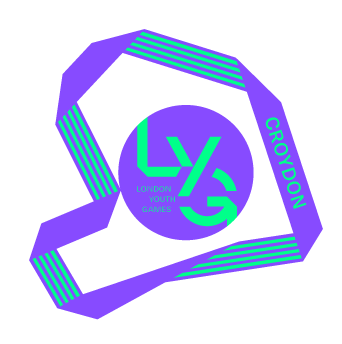 The South London borough has a proud London Youth Games history, having won the Jubilee Trophy in 1985, 1994 and 2012.