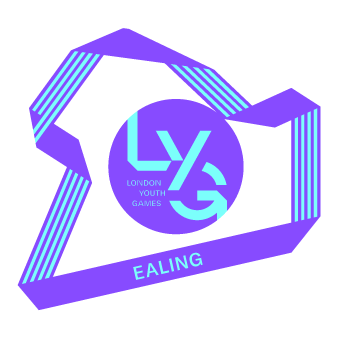 The West London borough finished 11th in 2018.  Ealing has a wealth of community sports clubs and have had recent successes in a range of sports including handball, cricket, fencing, football and kayak. Several young sports stars who have represented Ealing at LYG have gone on to compete at a national level including Michelle Holt (judo),  Aamir Ghaffar (badminton),  Chloe Kelly (football) and Georgia Ward (diving).

In Ealing, LYG is more than a showcase of existing talent; working in partnership with local clubs and Leisure Providers (Everyone Active and Better) the Council’s Active Ealing team uses this annual competition to focus on supporting clubs, as well as coaches and competitors themselves and in recent years this work has resulted in the creation of a new girls section for Ealing Handball Club, and two new junior clubs: Ealing BMX Club and more recently Sprocket Rockets a junior Road Cycling Club.

Wherever possible we host open trials and training for each sport and celebrate the Ealing team’s successes at the annual Ealing Sports Awards. This year over 900 youngsters took part in Pre Games trials with over 350 participants representing Ealing in this year’s Youth Games.

Over 90 dedicated and passionate volunteers from over 40 sports clubs provided training opportunities, trials coordination, transport assistance and on the day team management and coaching of our teams