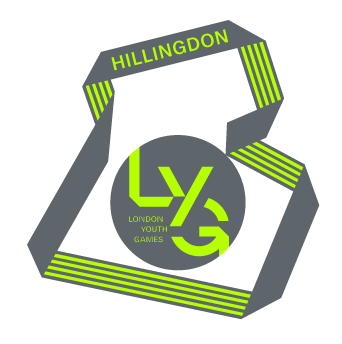 Hillingdon is the second largest borough in London. With more than 200 green spaces and the most Green Flag awards in the UK, a range of high quality leisure facilities, various heritage sites and vibrant town centres, there are plenty of places to visit and activities for residents, visitors and people who work in the borough to take part in.

The borough has some of the best sport and fitness facilities in London including, Hillingdon Sports and Leisure complex in Uxbridge, which has an Olympic-sized 50 metre indoor competition pool, a 1930s outdoor lido and athletics stadium. Hillingdon also offers a range of outdoor gyms, bowling greens, skate parks, tennis courts, BMX and cycle track.

In recent years, the borough has had a strong representation at the London Youth Games, entering most competitions and seeing regular success in Sailing, BMX and Swimming. In 2018, Hillingdon was awarded the first ever ‘Respect the Games’ award, which symbolises the fair play and team spirit across the borough.