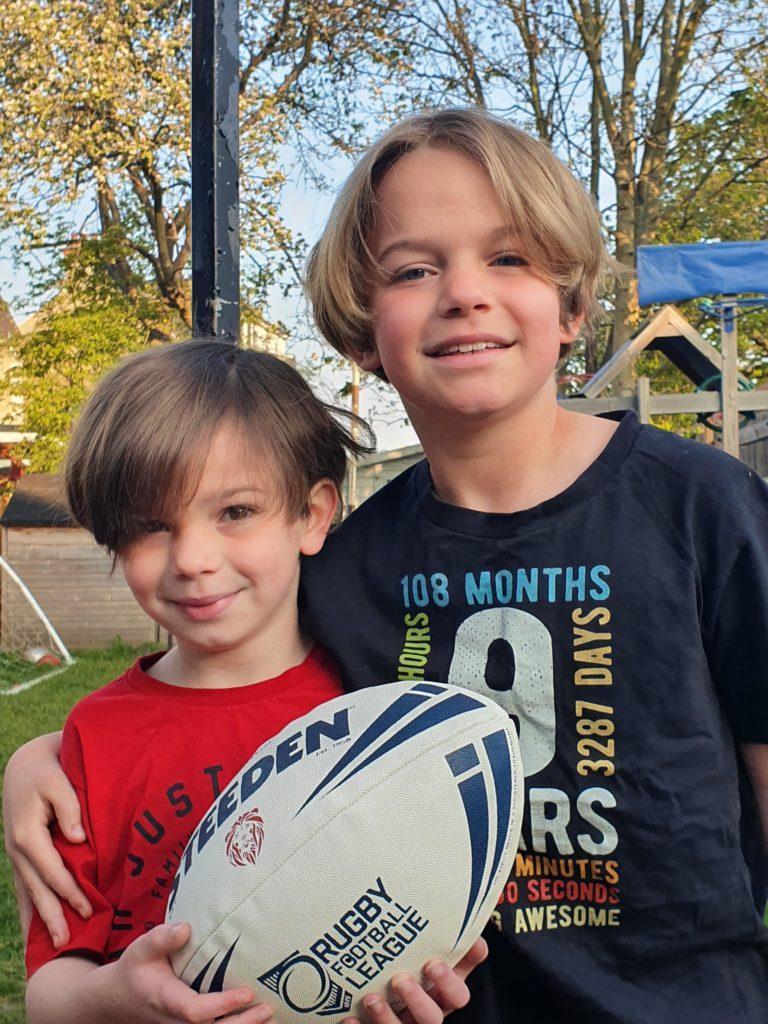 The Inclusive Games, and other online activities co-ordinated and supported by London Youth Games, recorded an amazing 80,000 entries during the third lockdown alone. They were organised to help keep young people motivated and engaged in sport and physical activity, and ready to re-engage in person when restrictions permitted.

The Inclusive Games, which ran for eight weeks, put young disabled Londoners at the heart of the competition. Three challenges set by young disabled athletes were released each week (here’s Paralympic and world champion sprinter Sophie Hahn) and accompanied by suggested adaptations to ensure as many young Londoners as possible could get involved.

Recent research from Activity Alliance has revealed that almost twice as many disabled people said the pandemic greatly reduced their ability to do sport or physical activity compared to non-disabled people (27% vs 13%).

“Congratulations to the young people of Bromley. What a fantastic achievement!” said Peter Fortune, Deputy Leader of the London Borough of Bromley.

“It has been great to see so many of our young people get involved in the London Youth Games virtual activities.”

Peter added: “It has been an extremely difficult time for young people. During the pandemic they have had to face many challenges including inactivity and isolation. London Youth Games virtual programmes have played a key role in tackling these challenges for thousands of young people, sustaining their confidence and focus, building resilience, and preparing them to re-engage with society.”

Sarah Reimers’ two sons Elias and Jonas participated in the challenges for Bromley each week. They won the MVP (most valuable player) award for rugby week.

Their mum Sarah explained: “The challenges set for the London Virtual Inclusive Games were fantastic for keeping my boys motivated and exercising during these difficult times. They also helped them develop new skills and an interest in sports they may not have previously participated in. They really looked forward to the new challenges being released and were determined to complete all of them – which they did! They were super proud to be named MVPs for the rugby challenges.”

Jonas added: “I loved taking part in the London Virtual Inclusive Games challenges. They were really fun. My favourite ones were the basketball challenges and anywhere we had to score by throwing balls into hoops or baskets. I also really liked the keepy-uppy challenge for cricket where we had to bounce a ball on a bat as many times as possible in one minute – I did 60!”

Watch some of the challenges:

The Chair of London Youth Games, Mickela Hall-Ramsay, said: “The Virtual Games have played a hugely important role in keeping young people active, engaged, confident and resilient during this incredibly confusing and difficult period in their lives.

“We know they have helped to reduce feelings of isolation and frustration, and prevented young people from potentially ‘dropping out’ of sport and physical activity. As restrictions are relaxed and the vaccine programme rolled out, it’s so important that we keep working hard to keep young Londoners involved in sport and physical activity so that it can play its part in tackling a wide range of social issues.

“From helping to reduce unemployment and anti-social behaviour, to increasing mental wellbeing and educational attainment, sport really can be the secret weapon to help get our communities back on an even keel.”

London Youth Games has been working with London Sport to deliver the Virtual Inclusive Games through Sport England’s Tackling Inequalities Fund, which was created to help reduce the negative impact of Covid-19 and the widening inequalities in sport and physical activity.

London Sport’s Deputy Director of Operations, Alex Gibbons, said: “London Sport is delighted by the incredible impact of the Virtual Inclusive Games over the last three months. The Games perfectly embodies the ethos of the Tackling Inequalities Fund, reaching deaf and disabled young Londoners most adversely affected by the pandemic, and providing a variety of opportunities for them to have fun and stay active.

“We’re committed to continuing our partnership with London Youth Games and will work together to learn from the many successes of the Virtual Inclusive Games, which will help us reach and engage many more deaf and disabled young people across the capital.”