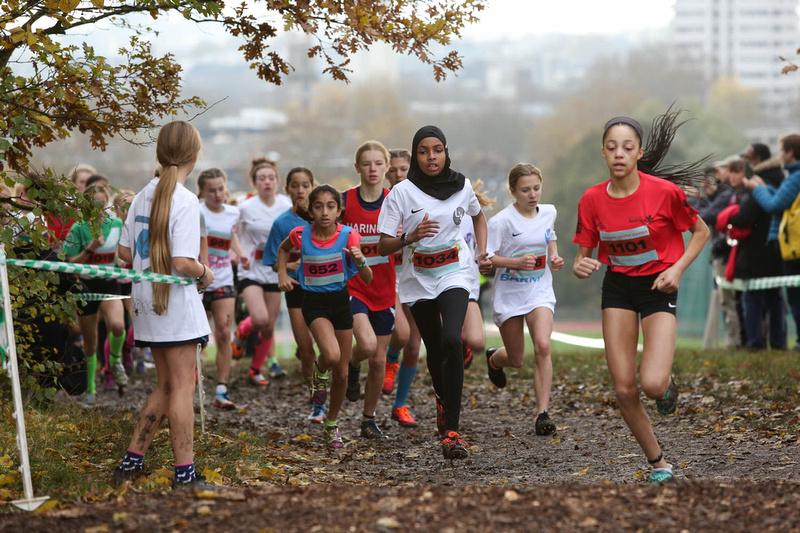 Thousands set to descend on Hampstead Heath for season opener

An estimated 1500 Young Londoners representing 32 borough teams are set to take to Hampstead Heath on Saturday 20 November as the London Youth Games cross country returns to the iconic Parliament Hill Fields after an absence of two years.

Last year saw a virtual cross country take place where Richmond emerged as the winning borough. But the biggest success was the participation of almost 4000 young people taking part from across the whole of London covering the distance in their own communities and racing virtually. It is anticipated that many who took part last year will return to experience the live in-person event as the new London Youth Games season gets underway. 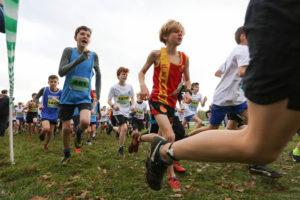 Races will take place across four age groups for male and female competitors including under 11s, under 13s, under 15s and under 17s with individual, team and overall medals all at stake.

At the end of 2020, there was a national consultation launched over appropriate cross country distances across age groups and genders led by UK Athletics and Home Nation Athletics Associations. The results of which is being considered by England Athletics along with a review of current scientific guidance in this area before a long-term strategy is outlined.

“Cross country is a sport that provides the type of challenge from which every participant can draw a real sense of achievement.”

Andy Dalby-Welsh, Chief Executive of London Youth Games said: “Inclusivity and diversity are foremost in our thinking, planning and delivery in all London Youth Games activities. We consistently strive for constant improvement in this area. LYG has been a real champion of greater participation of females in competitive sport – indeed around 60% of participants in the entire London Youth Games programme are female.

“By working in partnership with bodies like England Athletics, we ensure appropriate level competition for young Londoners. At the conclusion of the consultation, we will review with our partners distances in preparation for 2023 cross country.

“But first and foremost, we are hugely excited at the return of the cross country to our programme this year and at the prospect of hundreds of young Londoners who experienced the virtual event last year enjoying the in-person experience this time round.

“Cross country is a sport that provides the type of challenge from which every participant can draw a real sense of achievement. We believe that sport is a right for all, sport improves physical health and mental well-being and sport is a key driver of social integration – all of which we are sure will be evidenced at the cross country.

“Parliament Hill Fields also offers the type of prestigious London venue that is loved by participants, officials, volunteers, coaches, parents and carers and we are confident it will provide a memorable experience for everyone involved.” 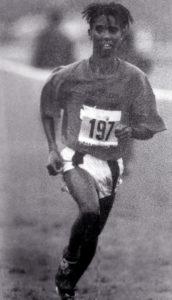