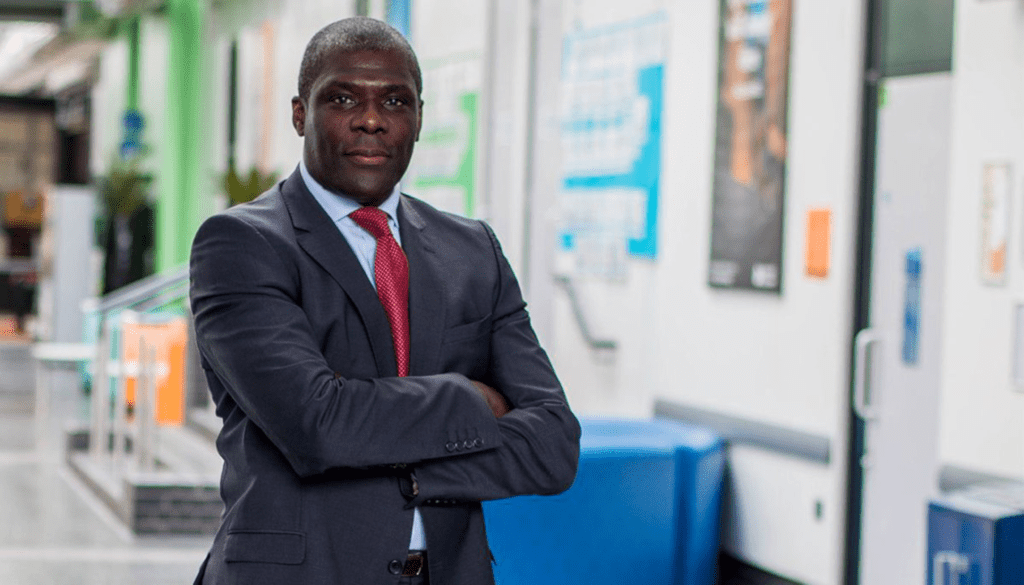 Thompson is currently Deputy Chair of the Birmingham 2022 Commonwealth Games Organising Committee, where he has a specific focus on equality, diversity and inclusion.

His 35 year track record includes delivering initiatives at major sporting events, such as London 2012 and setting up his own charity, Youth Charter.

Thompson brings considerable experience with London Youth Games, spending his early career as an Area Sports Officer for Hammersmith and Fulham. He brings a wealth of knowledge of equality, diversity and inclusion, which will be a real asset to London Youth Games’s vision to create “the world’s most inclusive city-focused Games”.

Geoff Thompson MBE said: “Every young person should have a chance in sport, regardless of their background. I’m delighted to join London Youth Games as Chair to give more young people the chance to take part in sport and opportunities to develop their life skills.

London Youth Games was founded to commemorate the Silver Jubilee Year and it’s now 45 years on and it has never been more relevant, as young people look to stay active post pandemic. 2022 also marks the 10th anniversary of the London 2012 Olympic Games and this year is a great opportunity to reposition and represent the London Youth Games as part of London 2012’s sporting legacy for young Londoners.

I founded the international charity, Youth Charter, to help young people from disadvantaged communities, and I’m looking forward to bringing that expertise to London Youth Games.”

Thompson’s early career saw him breaking records as a sports professional and is a former five time world karate champion. He has also been named as one of the top 100 BAME leaders in the UK and the Evening Standard’s top 1000 influencers in London.

Andy Dalby-Welsh, London Youth Games chief executive said: “Geoff’s long history of youth engagement, coupled with his experience on major sporting events and history with London Youth Games makes him an exciting appointment for this role. This year is an important opportunity to reengage young people in sport on the Platinum Jubilee year and we are delighted to have Geoff on board to make a positive impact for all stakeholders and to rejuvenate sport and physical activity for young people after such a challenging time.”

After a successful year as Chair, the current Chair Mickela Hall-Ramsay will be standing down to the role of board trustee, and is currently on maternity leave.