Hillingdon Win Gold As BMX Brings Young Londoners Back Together 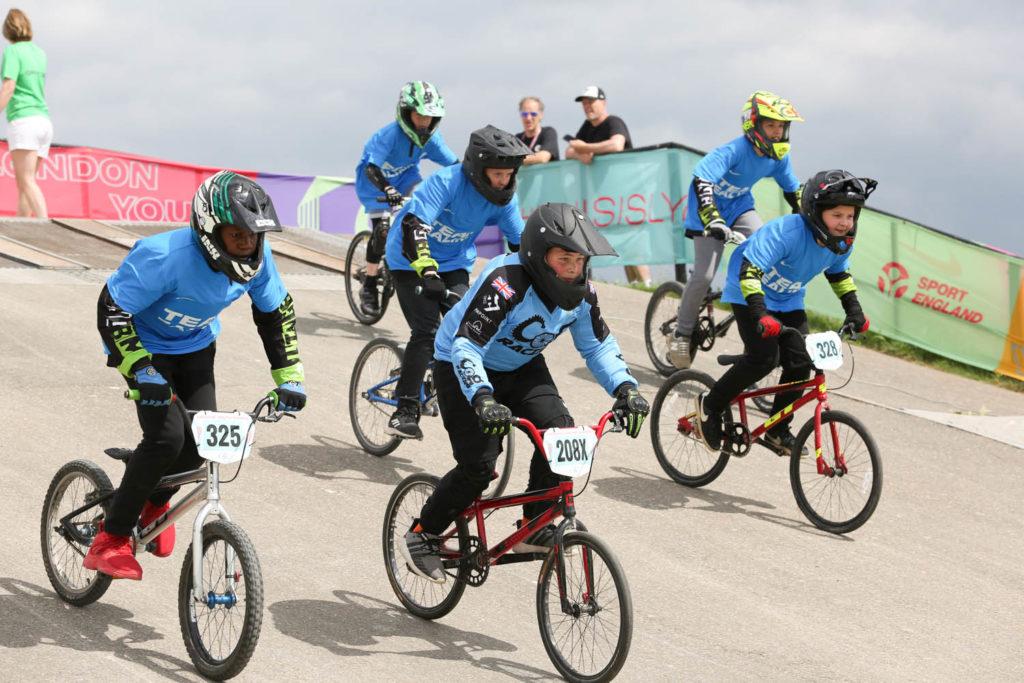 With 20 boroughs competing, Hillingdon saw off stiff competition from reigning champions Southwark, who finished second, and Hackney, who finished third, to be crowned champions of London.

“I always love the London Youth Games,” said Robert Head from Hillingdon. “It brings all different kinds of riders together and gives them a taste of what the sport is about in a friendly environment.”

Phoebe Gaynor from Hackney, who won the 15-16-year-old female expert category, said: “There’s always such a great energy when we come to the London Youth Games. I’m really happy to have won a gold medal but I’m even more proud of our team for getting on the podium. There’s not been many competitions recently because of Covid. This has been the first big London one. It feels good to be back competing again.”

“I thought it was an amazing event,” said London Youth Games CEO, Andy Dalby-Welsh. “Young people’s physical and mental health has been challenged during the last 18 months so to see them out supporting one another, competing against one another, and doing it with a smile on their faces has been brilliant.”

Sunday’s riders could be hoping to follow in the tracks of Kye Whyte, who previously competed for Southwark at the London Youth Games and is now representing Team GB at the Tokyo Olympics.

Nigel Whyte, Kye’s father, who was at the London Youth Games event, said: “It’s been a great day for all the kids. Events like this are really important. Especially after the year we’ve had. It gives everyone the chance to have a go and helps gets kids off the road and on to bikes.”

Hillingdon and Hackney were joint winners of the ‘Respect The Games’ award, which celebrates the borough that best exemplifies the London Youth Games values of Fairness, Ambition, Inclusion and Respect.

All the photos from LYG 2021 BMX can be viewed here.

Full results from LYG 2021 BMX can be found here.