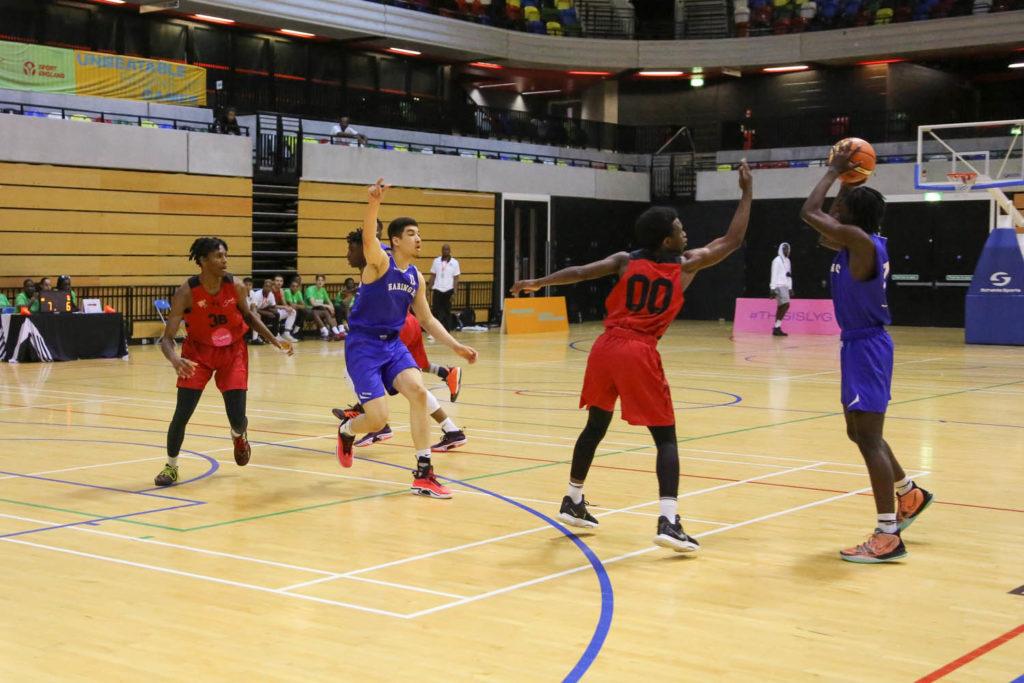 London Youth Games is a provider of life-changing opportunities to young Londoners, giving them the chance to compete at world-class Olympic legacy venues. Throughout May, June and July there are six finals events held at London 2012 legacy venues as part of the London Youth Games 2022 programme.  In May, 235 participants cycled at the world-class Lee Valley VeloPark. Most recently, young people from a variety of boroughs including Newham, Hackney, Haringey, Southwark and Lambeth benefitted from the amazing opportunity to compete at the Basketball and Indoor Rowing Finals at the phenomenal Copper Box Arena.

2022 is a special year, marking 10 years since the world’s spotlight shone on London for the 2012 Olympic and Paralympic Games. Playing at Queen Elizabeth Olympic Park uplifts the competition experience for young Londoners, with further competitions at Lee Valley Hockey and Tennis Centre and London Aquatics Centre.

“We are excited to build on our relationship with LLDC as we continue our strategy to create Every Young Londoner’s Games.” said Andy Dalby-Welsh, CEO of London Youth Games. “This close partnership will enable us to give children and young people in London exciting and memorable experiences to help them feel a part of the Olympic legacy, as well as being a part of the largest and most inclusive youth games.”

The 7000-capacity Copper Box Arena hosted the handball and modern pentathlon fencing at the London 2012 Olympics. 10 years on from London 2012 where top international athletics competed, the venue continues to host an array of sports, from London Lions basketball games to the Rugby League World Cup this November.

Lyn Garner, Chief Executive at London Legacy Development Corporation said: “It’s wonderful to think that 10 years on from London 2012, the iconic venues at Queen Elizabeth Olympic Park will continue to inspire the next sporting generation, including swimming events at the spectacular London Aquatics Centre in July.”

Shaun Dawson, Chief Executive of Lee Valley Regional Park Authority said “We’re delighted to be giving young people the opportunity to compete in the same venues that hosted the world’s best athletes during the Games. Accessibility is at the heart of our three legacy venues which offer extensive community, club and schools access. In this tenth anniversary year since London 2012 it’s fantastic to see the next generation of London athletes in our inspiring venues which have been visited by 11 million people and played host to a non-stop series of major international events. We look forward to supporting London Youth Games in the future to create more opportunities for young people to experience the legacy of London 2012.

Andrew Clark, National Sports and Aquatics Manager, Greenwich Leisure Limited said: “We are delighted to continue our support for these amazing events. Generations of Londoners have had the opportunity to take part in these games over the years, myself included, and not only is it a great showcase of talent but it also plays a key role in bringing people from different communities together. We are looking forward to facilitating a number of the events in venues we operate and excited about how we can help develop the London Youth Games going forward to ensure the event continues to thrive.

The London Youth Games events are part of the ‘Open Games’, which is delivered in partnership with Nike and our 33 London local authority members.