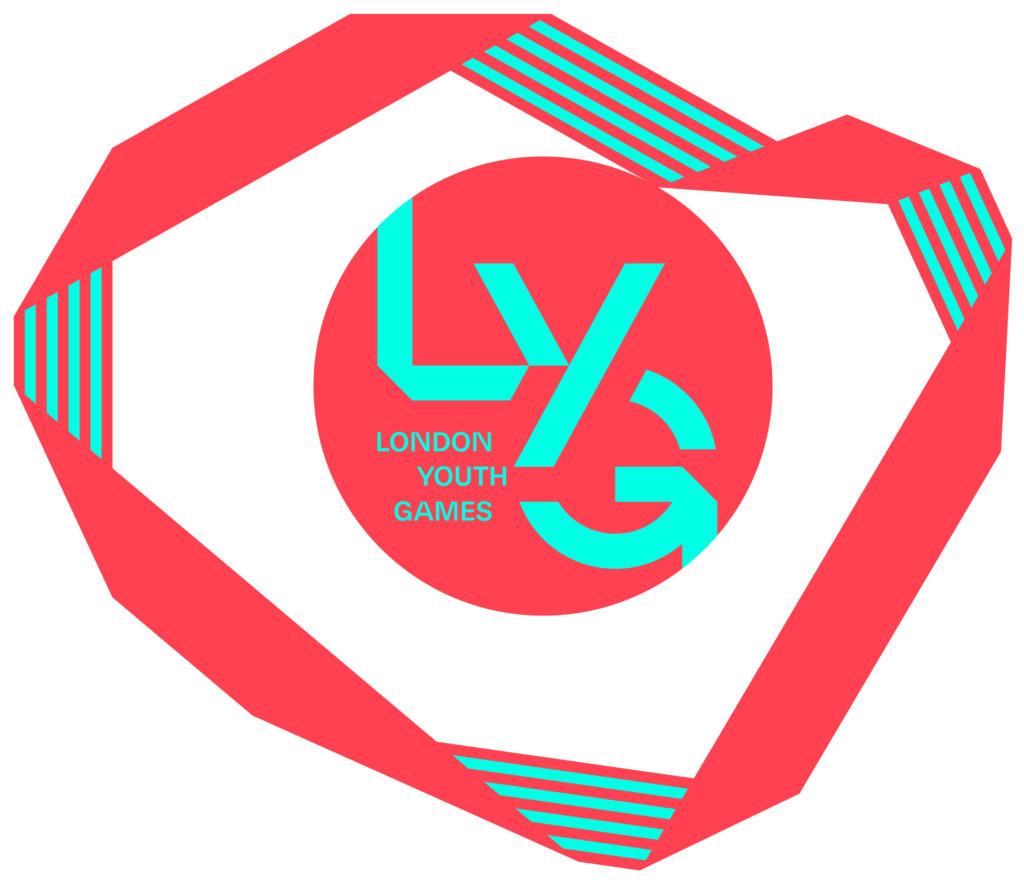 Councillors Jessica Leigh, Krupa Sheth and Peter Fortune have been elected to the Board as London Borough Trustees, while Jane Garrard brings her experience and expertise as an Independent Trustee. The Borough Trustee appointments were confirmed at the London Youth Games AGM which was carried out during this time of lockdown on the 23rd April.

Cllr Jessica Leigh is a Councillor in the London Borough of Lambeth. As a participant in the Greater Manchester Youth Games, Jessica has first-hand experience of the impact sport can have on a young person’s life. She is passionate about empowering young people through sport, and has been honoured to support projects in her Borough to give young Londoners a chance to excel in sport. As a London Borough Trustee, Jessica aims to use her experiences as a volunteer for the Commonwealth Games in 2014, her passion for sport and her professional experience in politics to contribute to the Board.

Cllr Krupa Sheth is a Councillor in the London Borough of Brent and Lead Member for Environment. Krupa was elected as a Councillor in December 2011 at the age of 20, making her the youngest person to be elected to Brent Council. Having been elected at such a young age, one of Krupa’s priorities has always been young people, and working in a diverse Borough such as Brent, she is also committed to ensuring that all young people get the same opportunities in life. As a London Borough Trustee, Krupa intends to promote the great work done by the London Youth Games and bring in new ideas and experiences as well as the support of partners and organisations that she works with daily.

Cllr Peter Fortune is the Deputy Leader of the London Borough of Bromley and holds the Portfolio for Education, Children and Families. He was the political lead during a period of huge change for the Borough and led the turnaround of three failed services; The Youth Offending Service, the Adult Education Service and the Children’s Services. Peter is also the Conservative Candidate for the Greater London Assembly seat of Bexley and Bromley in the 2021 London Assembly Elections. He has a keen interest in sport and values the excellent work the London Youth Games do in providing a platform for talent and opportunity for young people across the Capital.

Jane Garrard is a Chartered Accountant with a background in Financial Control and Investment Management Operations. However, in recent years Jane has transitioned away from the city to working more in the Education and Sport sectors in pursuit of her belief that participation in sport by young people can bring huge benefits in so many aspects of their lives. She has been a school Governor for nearly 10 years with specific responsibility for Finance and Sport. She coaches in Primary Schools and in an effort to engage more young people in sport Jane was recently involved in setting up and is now running a large netball club in North London.

Andy Dalby-Welsh, LYG CEO, said: “We are in uncharted times. We want to be able to come back and provide young Londoners with brilliant sporting opportunities when we are able. To have a strong Board supporting and guiding us to achieve this will be critical to our success. I am excited to welcome these new Trustees to the London Youth Games family.”