London Youth Games Virtual Games Get Off To An Incredible Start With Over 5,000 Entries 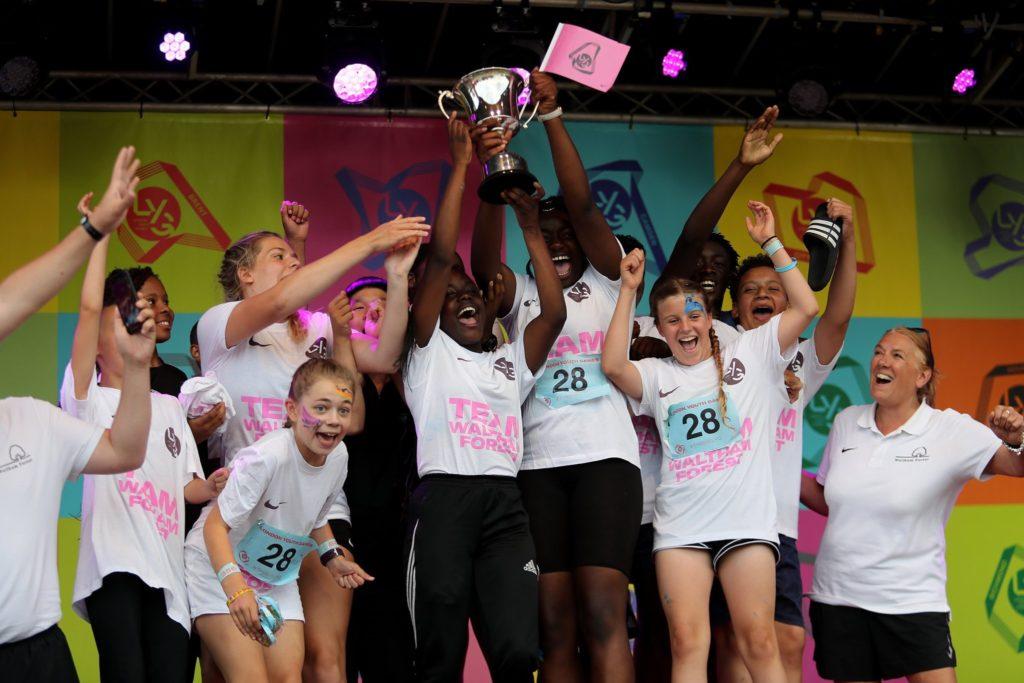 THE LONDON YOUTH GAMES VIRTUAL GAMES GET OFF TO AN INCREDIBLE START WITH OVER 5,000 ENTRIES IN WEEK ONE

With the London Youth Games unable to deliver its usual games programme, the LYG Virtual Games have been developed to promote activity and engage young Londoners in sport. Giving children and young people the chance to represent their Boroughs in a series of sport-related challenge.

Week one featured a Netball Challenge set by sisters Izzy and Elly from Ealing, a fitness test set by Cross Country runners Dominique and Ricky from Sutton, and a Badminton Challenge set by Aaron from Lewisham.

A total of 5,605 entries were recorded across the three challenges in the first week with representation from all 33 London Boroughs.

Croydon take an early lead with victories in both the 60 Second Burpee Challenge and the Bottle Cap Badminton Challenge, while Bromley, the current Jubilee Trophy holders, took first place in the 5 Shot Netball Challenge.

The weekly MVP Award goes to Kiran from Greenwich who wins a pair of Nike trainers for her creative attempt at the 5 Shot Netball Challenge.

“We’ve had an amazing response to the first week of the Virtual Games,” said LYG CEO Andy Dalby-Welsh. “ It’s fantastic to see so many young people getting involved and we’re delighted to have representation from all 33 London Boroughs. We have another great set of challenges coming up this week. I would urge everyone to get involved. Complete the challenges, submit your scores and help your Borough climb up the leaderboard.”

For more information about the LYG Virtual Games visit: www.londonyouthgames.org/virtual-games