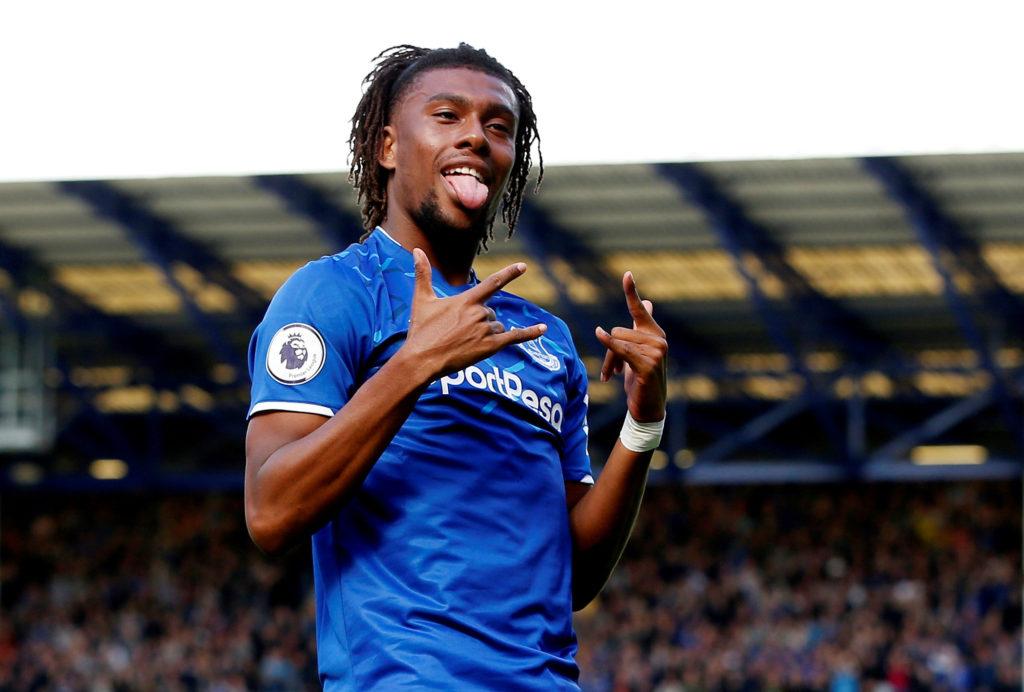 Alex Iwobi joined broadcaster and LYG board member Charlie Webster on a call with the LYG33 to share his story. Alex currently plays in midfield for Premier League team Everton. Having grown up in Newham, Alex started his career at Arsenal, joining when he was just 6 years old. Alex went on to win the FA Cup with the Gunners in 2017, before signing with Everton in 2019.

Alex spoke to the LYG33 about his journey, starting as a 6-year-old playing for his local team in Newham and becoming a star midfielder playing in the Premier League and representing Nigeria on the international stage.

Alex also answers questions from the LYG33, during which he revealed the hardest part about being an elite footballer, what a typical day’s training is like, and the best skill he has ever learnt.

You can watch the full conversation with Alex Iwobi and the LYG33 here.