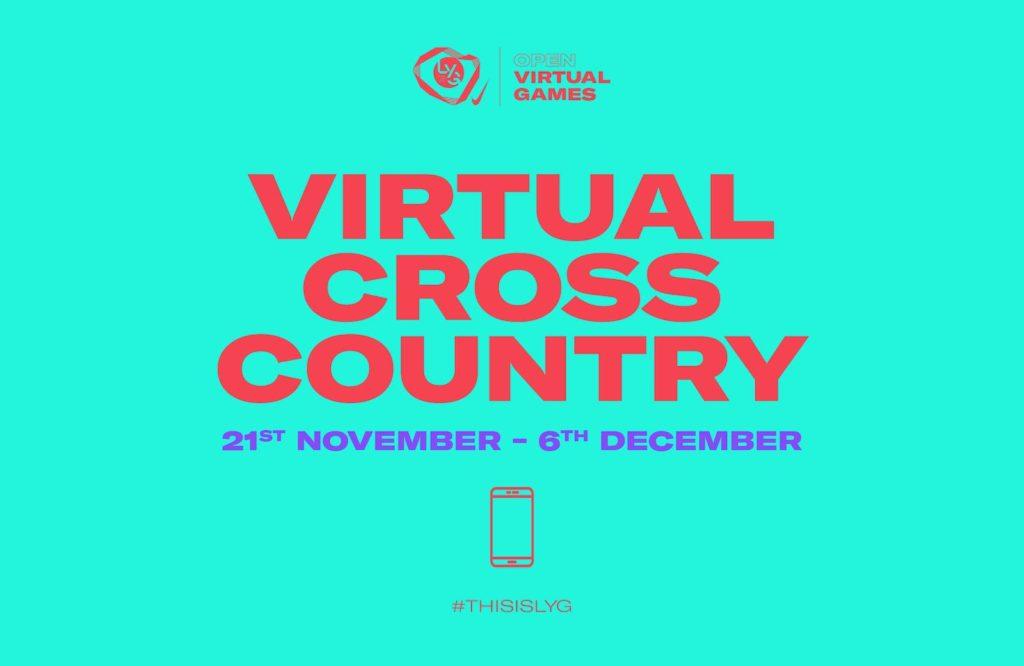 Running to earn points for their boroughs, participants competed across four different age groups in male and female competitions, completing a set distance and submitting their time via the London Youth Games’ website. Boroughs scored points for participation numbers and top 50 finishes.

Jorjia March (Enfield) claimed gold in the U11 Female competition, while Caspian Holmes (Lambeth) took the top spot in the U11 Male category.

In the U13 Female category Siena Lepine (Richmond) recorded the winning time, and Olly Buck (Greenwich) led the U13 Males finishing in 06:33.

Adela Svihalkova (Kensington and Chelsea) scored top marks in the U15 Females, while Christo Chilton (Southwark) finished first in the U15 Males.

The U17 Female category was won by Ellen Weir (Merton), and Jonny Brooks (Richmond) led the U17 Male competition with a finishing time of 14:27.

Andy Dalby-Welsh, LYG CEO, said: “Congratulations to Richmond and to all the young people who took part. We’re delighted with the participation numbers. It is more than double the number of runners we would usually welcome to Parliament Hill for our Cross Country event. That really speaks to the strength of these virtual events in reaching our young people.

“In addition to our medal winners, we would also like to celebrate individuals like Billy, a young para athlete from Havering, who alongside his brother Teddy walked his 2km distance with his Mum, taking great pride from representing his borough. Also, one of our first-time runners from Richmond, who having taken part in the Virtual Cross Country is planning to join their local running club. Maybe we will see them next year at Parliament Hill.”