Two Wins For Wandsworth And An Amazing 10,800 Entries In Week Three Of The London Youth Games Virtual Games 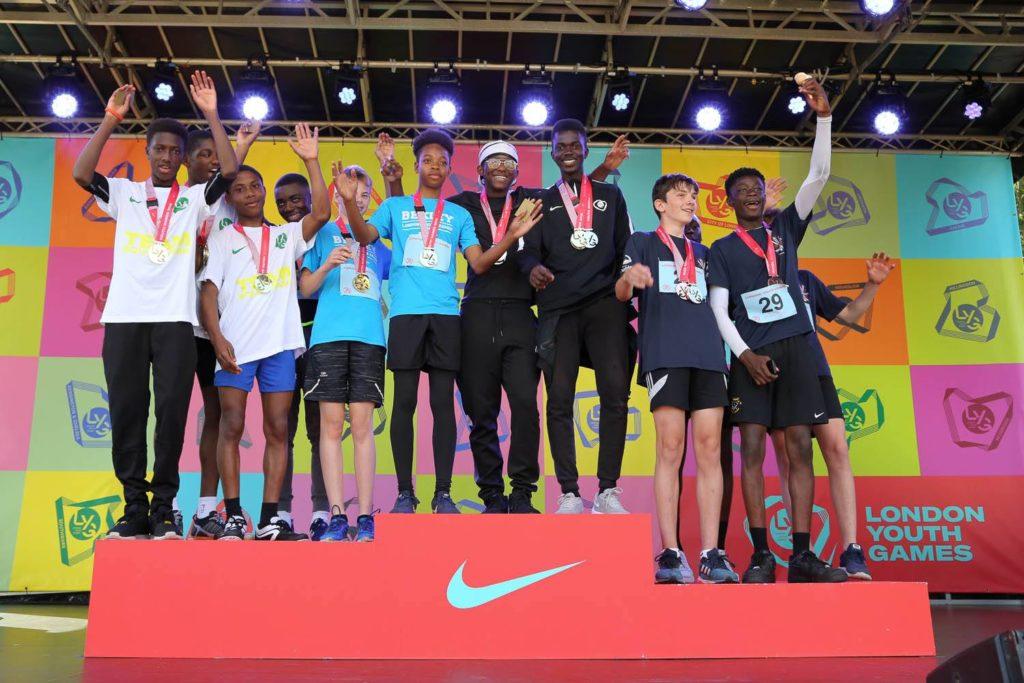 Young Londoners are getting behind their Boroughs as they battle it out to become the first ever Virtual Games Champions!

The penultimate week of the London Youth Games Virtual Games featured the highest number of competitors with a total of 10,879 entries recorded across the three weekly challenges.

Week Three included a Hit Every Beat Dance Challenge set by Koby and Allegra from Barking and Dagenham’s Konverse Dance Crews, who hosted a live dance along to close out the week, a Bicycle Crunch Challenge set by Jaheim from Lewisham and an Indian Dribble Hockey Challenge set by Saffy and Amelia from Croydon.

It was a good week for Wandsworth, who climb four places to sixth, having won both the Bicycle Crunch Challenge and the Indian Dribble Hockey Challenge, while Camden close the gap on Bromley at the top of the table following a victory in the Hit Every Beat Dance Challenge.

Asia from Ealing claimed this week’s MVP Award with her fantastic Hit Every Beat Dance Challenge entry and wins a pair of Nike trainers.

As the Virtual Games enter the final week, a bonus challenge has been introduced. Boroughs have the chance to score extra points in the 1 Mile Relay Challenge, which will run alongside the normal weekly challenges. Week Four includes a Cricket challenge set by Nathan from Barking and Dagenham, a Boccia challenge set by Ru from Wandsworth and a Water Polo challenge set by Jakab from Lewisham.

The London Youth Games Virtual Games is a four week competition, giving children and young people the chance to represent their Boroughs in a series of sport-related challenges that can be done at home, at school or while out for daily exercise.

For more information about the LYG Virtual Games visit: www.londonyouthgames.org/virtual-games