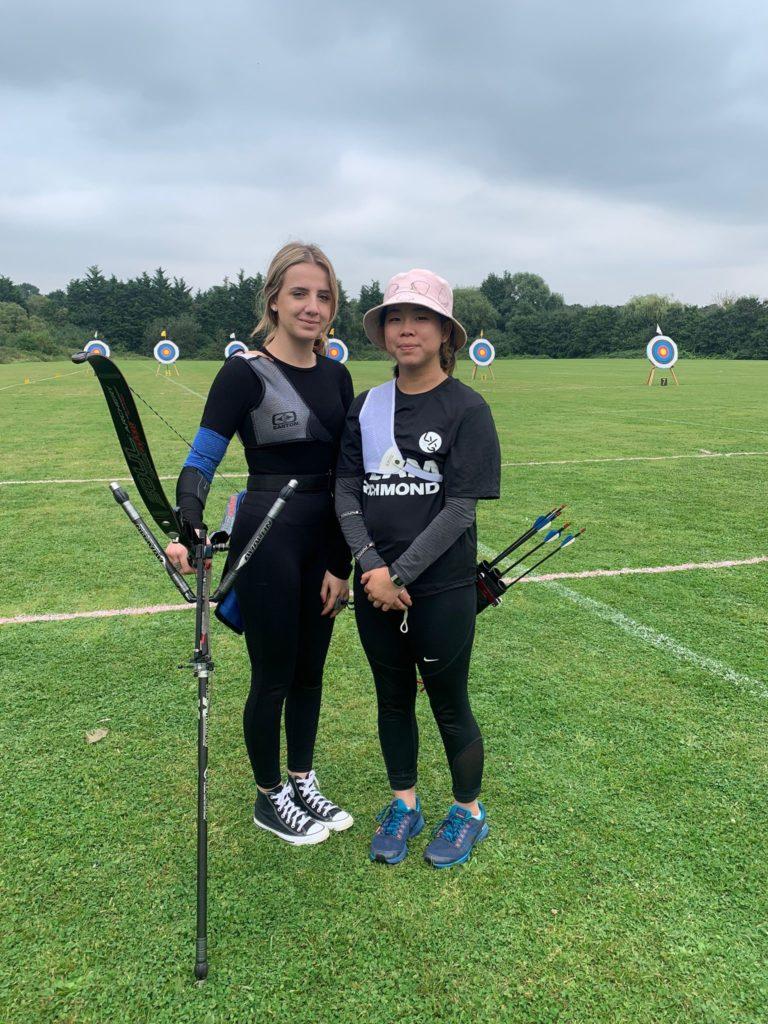 Young Londoners were on target at the London Youth Games 2021 Archery competition on Saturday 4th September at the Noak Hill Sports Complex in Havering.

Boroughs from across London competed for individual and team medals with participants shooting over three different distances depending on age.