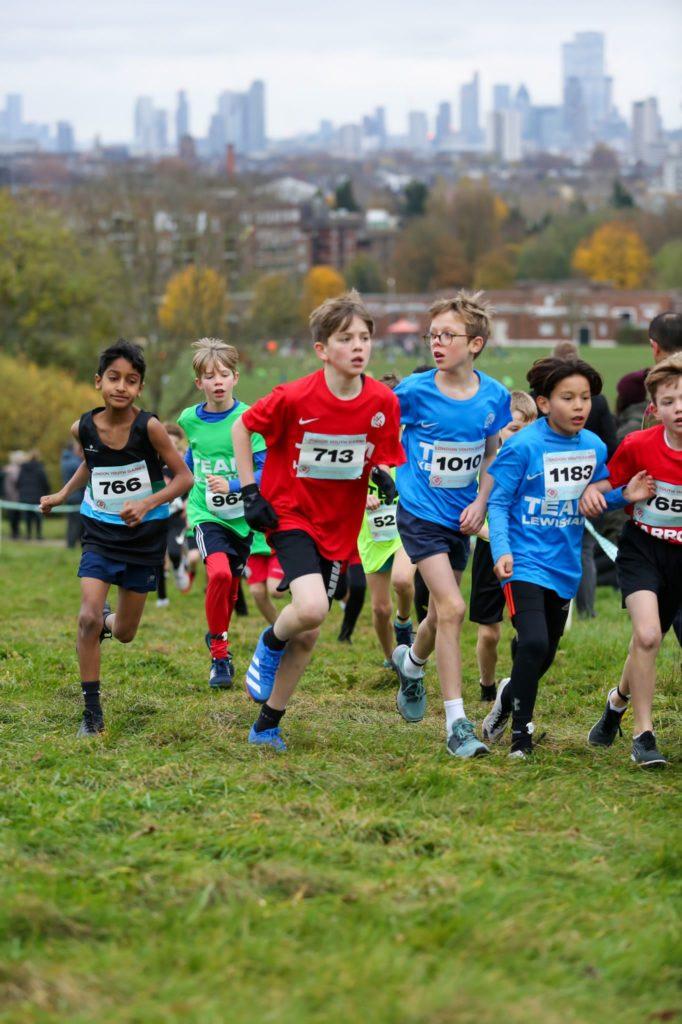 There was an autumnal crispness in the air, but a warm atmosphere as the London Youth Games season kicked off at Hampstead Heath on Saturday 20 November. The cross country event taking place on the iconic Parliament Hill Fields – a venue which has hosted world and national championships in a rich history – saw over 1200 young Londoners from every borough taking part.

It had been two years since the annual season-launcher had taken place. But there was no sense of respite as hundreds of runners across four age groups tackled the challenging courses. 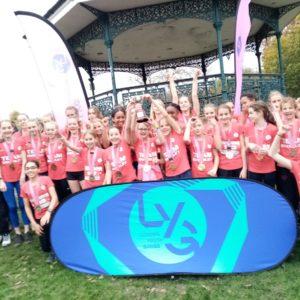 Barnet claimed silver in the male category with Southwark settling for bronze. There were some thrilling races across the whole day, right from the first firing of the starters pistol at 10:50 for the under 15 female race.

Victory in the under 17 female race as particularly satisfying for Nichole McGovern, afterwards, she said: “London Youth Games means a lot to me. Ever since Primary School I have participated in a range of sports from hockey to cricket to running and so I think it’s a really good stepping stone for athletes who want to progress. I came second here two years ago and I just really wanted to win it.” 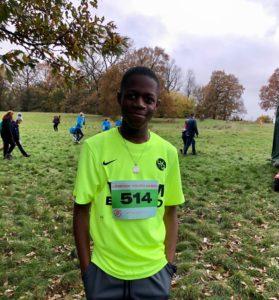 But the day was also about the young Londoners coming together again, motivated by the experience and benefitting their own wellbeing. Noah of Enfield took part in the under 15 male race.

He said: “Training for LYG cross country felt like a relief during the pandemic and I’ve really enjoyed it. It’s something I look forward to every week. I’ve made good friends, I like my coaches and my parents have been so supportive.

“It’s made me fitter and stronger and more motivated. It’s made me realise that I can push myself and do more than I thought.”